I used to be an artist before a became an Artist.

I started off by looking for pictures of famous people, ( and of course I had to start with Justin Bieber) , and sketch them. I had a whole list, from Drake to Beyoncé, to Michael Jackson etc. Once in a while I would sketch the people who were close to me with one of my favourites being a sketch I did of a friend and his baby sister. My goal was to bring out the love in the picture he had sent me.

I loved it. I loved shading. I went from sketching people, to sketching anything. I still felt like I was not creating. It seemed like I was copying what was already created. As an artist, my biggest challenge was and still is transferring what is in my mind to something that could be articulated and understood. It became even harder when I realised that what is inside my head isn’t really people or faces, it is something so intricate and definitely as crazy I am.

So I decided to stop trying to define my creativity. I burnt my sketchbook of faces and bought another with the goal of expressing emotions, thoughts, anxieties, experiences, the world and much more. Inspiration is endless. This turned out to be the best decision I had ever made and the creations from my expressions are everything to me. They may not be understood by all and sometimes I also find them hard to understand (let’s just say this happens a lot more times than I’d like to admit to) .Regardless, these pieces represent a culmination of deep meditation and some of the deepest parts of my subconscious with and without influence.

This is when I became an Artist. This when I get to be truly me. Most of the time I like it but sometimes I don’t. However, the one thing I have had to learn is to be honest with myself.

The Avatar creations were completely unplanned. Just doodles on my sketchbook. They came to me at a time when I was struggling to find my balance and purpose. This was a time when I heard nothing to do and I literally lived day by day. During this period, I found myself focusing on the earth. There is a saying that says. “You could look but not see”. For the longest it seemed like I had been looking and not seeing. When I started seeing the beauty in nature it became so inspirational to me. Finding revelations and truths in the details that I could relate to my own life was a very important step and subconsciously I experienced all the elements of the earth and expressed them one way of another.

JUNGLE FEVER is a piece that expresses the element earth. This was inspired during a drive in the city of Nairobi. The area was filled with a big green tree. It is a nostalgic piece which took me to another place and another drive with someone who owned my heart. This other place had more colorful trees. The leaves were orange, pink, green, yellow of so many shades. I was home in Nairobi and glad to be, but my heart was somewhere else.

NATURAL MYSTIC is a mysterious piece. It represents the element air. It comes from a place where everything around me seemed mystic. After a day out with my sister to visit a few creators in Nairobi Railways Museum, I woke up in the morning with an urge to create. Just like in the olden days, smoke was a very mystic element, used as a signal of good or bad or communication with the sprits. All I have to say is on that day it felt like there was a natural mystic floating through the air.

RIVER’S PATH is one of my favorite pieces (I have many). It represents the element of water. I created it to express direction. I was seeking for purpose and direction in my life and began meditating on rivers. A river’s path is the journey it follows from the mountain, through the valleys, into the cities and towns and finally into the vast ocean or sea. In the ocean it becomes part of a vast world. There, one river can meet many other rivers. They all took different paths, but ended up meeting at one point, in the sea or ocean. A river always follows its path to the ocean, otherwise it becomes known as another river. Some rivers can meet another on its path and then become one. They have direction and a destination. I recognize I am a river heading to my ocean and I need to stick to the path.

SUN OF THE NIGHT is an intriguing piece. It features scribbles from my baby sister. I wanted to do something different. This piece represents the element fire. At this point I remember seeing just fire. I recall searching for how to draw flames on google. I stopped and pushed myself to express what I wanted to. So, I went with the major flame on earth and easiest to draw, the sun. This sun is dark and not as bright as the one outside during the day. It represents a dark period I had in my head at the time, but my fire was still burning, lighting up the dark. 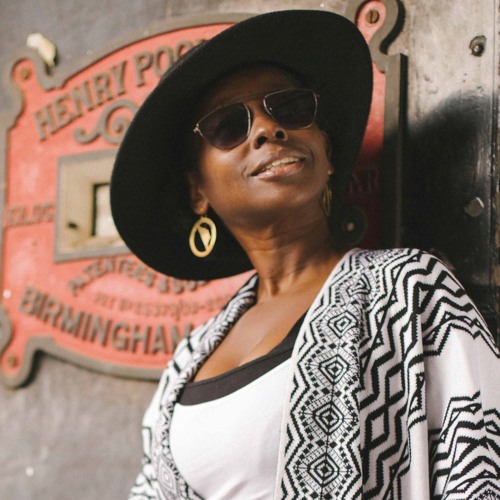 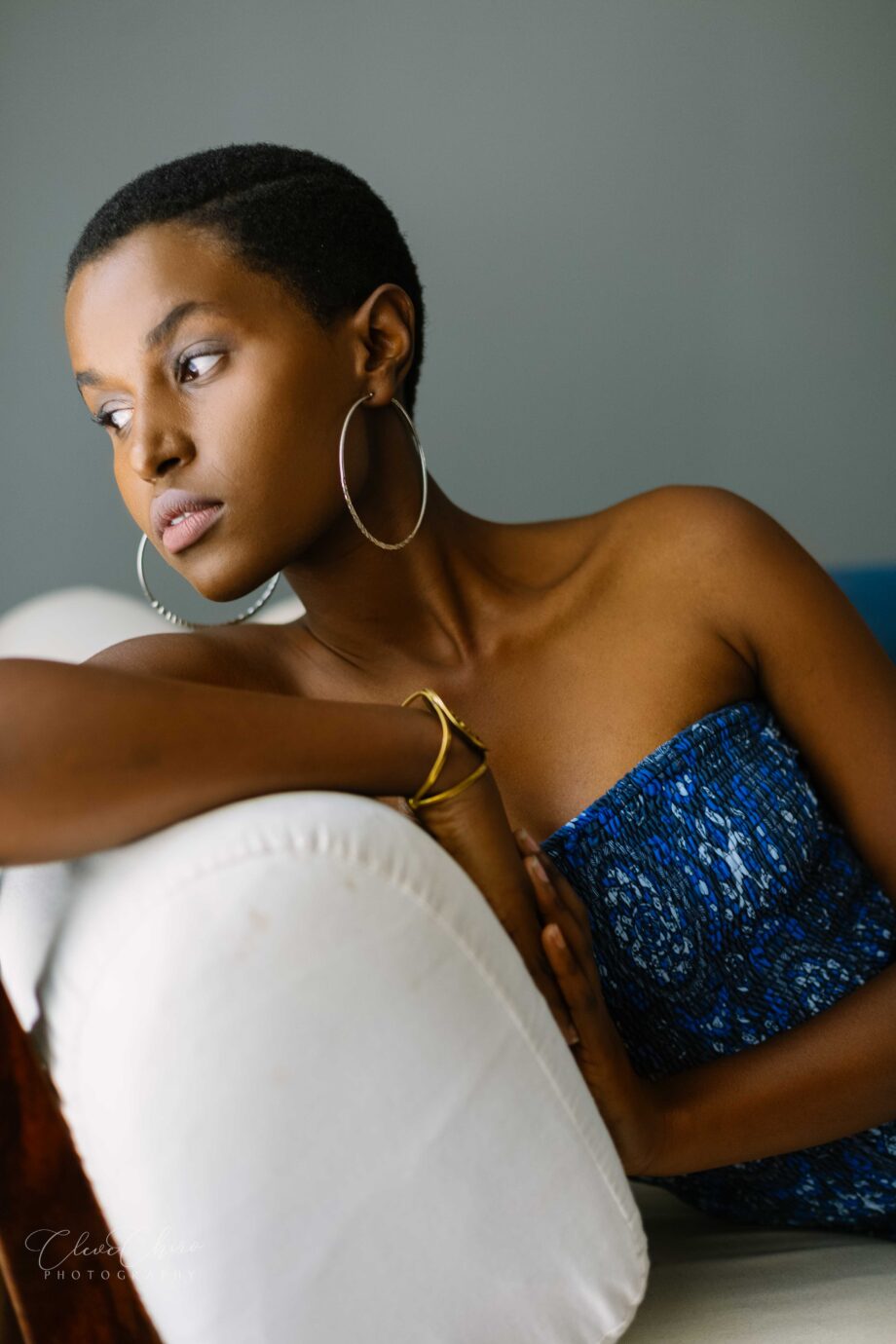 Sol Dada is a community of sisters and brothers who have a desire to follow their passions, who seek to add colour to their lives and share it with others. Sol Dada is about living free, with passion and celebrating individuality.